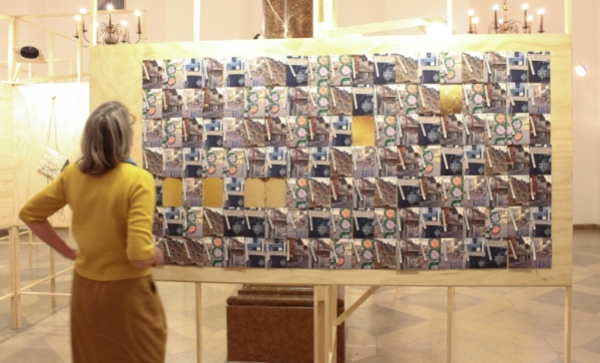 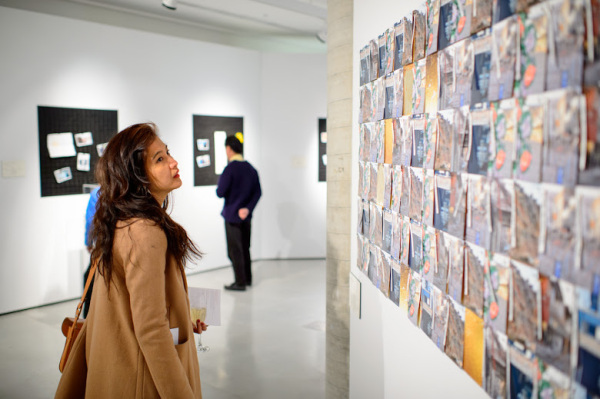 This too shall pass  is a response to the February 2011 earthquake which devastated Christchurch. Its aim is to support the regeneration of red-zoned contemporary jewellery gallery The National by engaging the wider community in small acts of generosity. Money is raised by the sale of THIS TOO SHALL PASS ribbons, which are:

The display progressively turns gold as ribbons are lifted from the gallery wall. 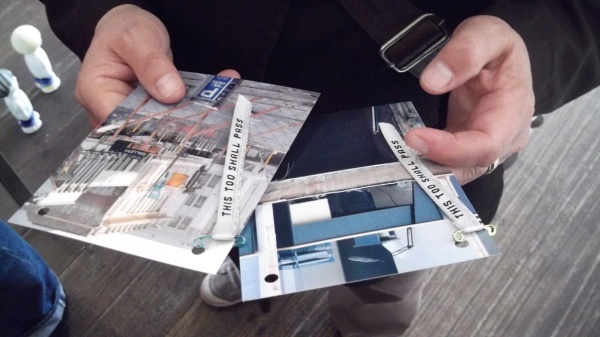 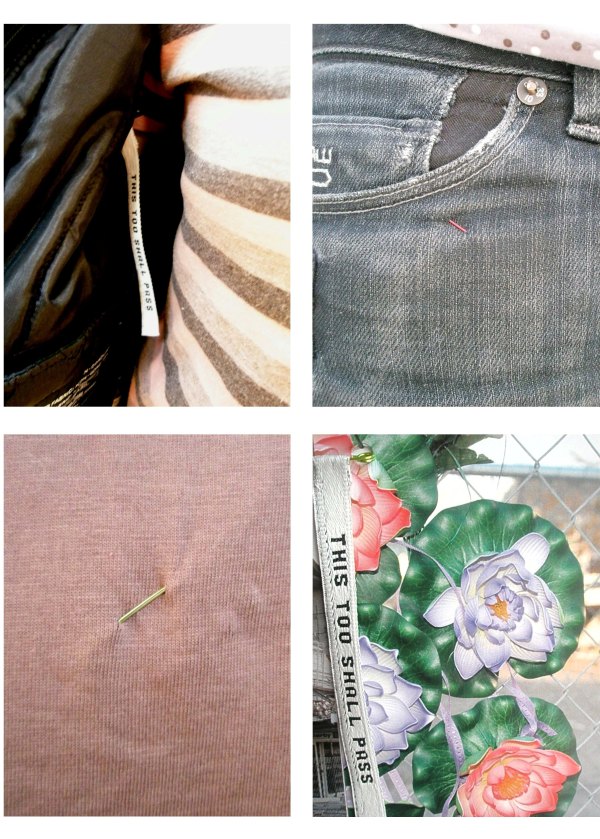 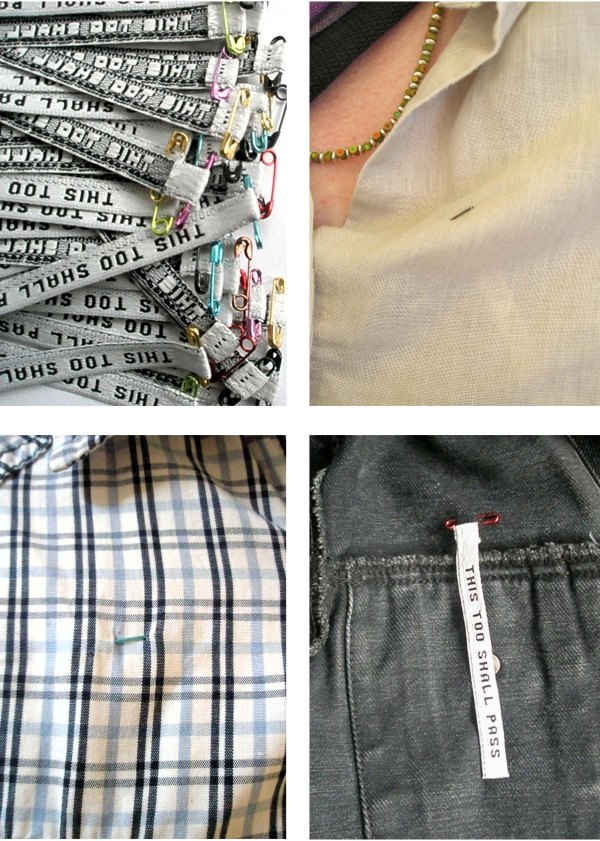 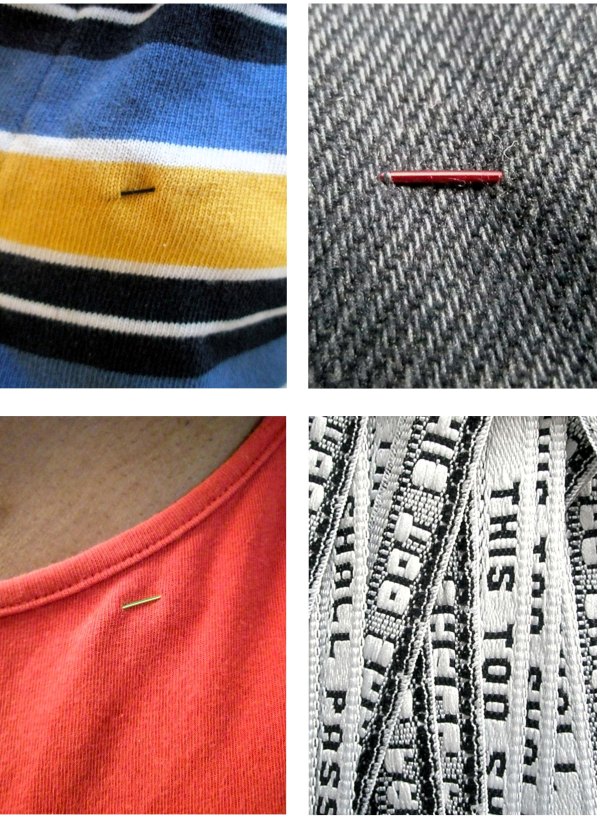 The project has toured NZ, Australia, South America and Europe. Exhibitions have included: 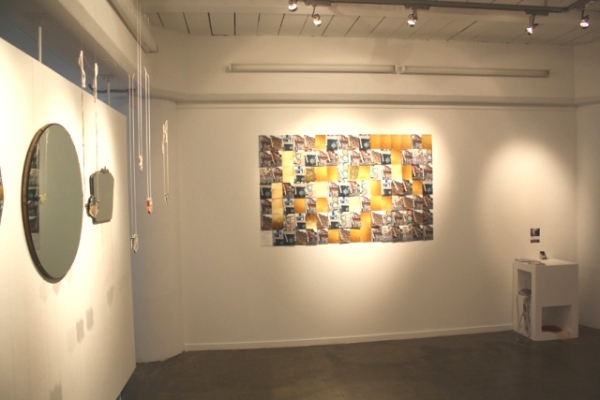 If you would like to buy a ribbon I would love to hear from you: sarah.read@xtra.co.nz .